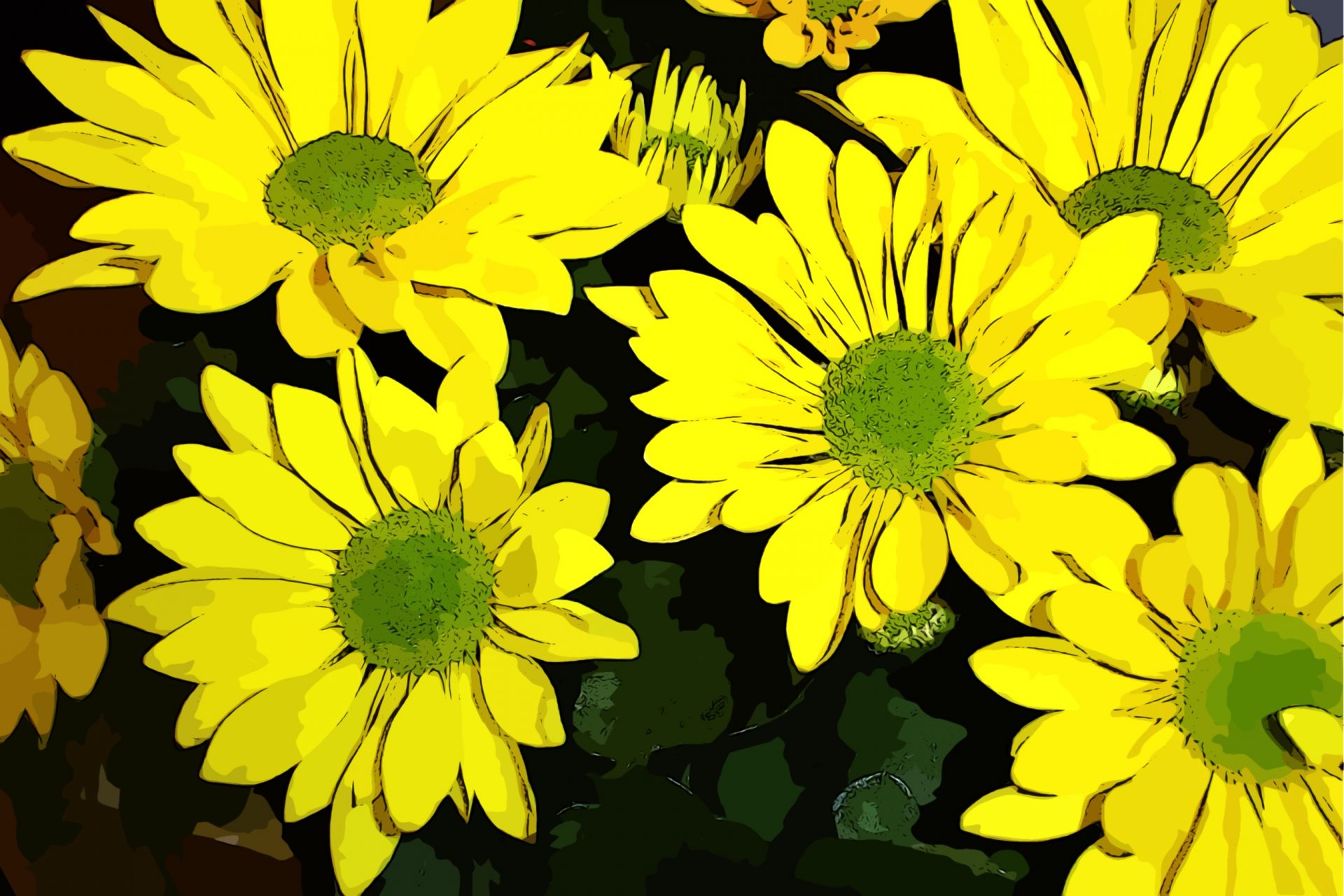 We grew up in a small town (Princeton), on the back side of the southeast block that was one of the four blocks that comprised the core of ‘downtown.’ Across the street (to the east of our house) was the Rum River – but more importantly, the home of Grover and Katherine (aka Flora Mae) Umbehocker – our unofficial grandparents. We adopted them. We called Grover by his given name but we called Katherine ‘Hocker.’ I guess we thought that Katharine and Flora Mae was too hard to remember or too formal.

The Umbehockers were both wonderful people. Earlier in their lives, Grover owned an ice producing company on their home site.  (Years ago people used large blocks  of ice for cooling.) Katherine was a nurse. However, we spent most of our time with them when they were retired. Grover tended to the large flower and vegetable gardens and beds of raspberries and Hocker cooked, canned, baked and preserved – along with all the other household chores. I think she entertained a lot, also. And here is where my original love of raspberries comes in  … 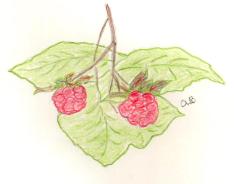 One of my jobs during the summer was to help the Umbehockers pick raspberries. I was paid to help – which was very nice – but the best part is that a day of picking usually meant having lunch with them. Their lunches were nothing like our summer lunches at home. We had a small meal – usually just vegetables or a sandwich. They had a full meal – pork chops, mashed potatoes and gravy, fresh vegetables, fresh bread with butter and jams or jelly, pickles and olives, fresh homemade lemonade and some delicious pie, cake or pastry for dessert. I was in food heaven and couldn’t wait for raspberry season. For snacks during breaks from picking raspberries, we often got fresh fruit – something we rarely had at home.

I have never done well when it’s hot or humid outside. Even with a straw hat or bonnet on my head, I would often pass out in the raspberry patch. Grover would bring me in their house and Hocker would bring me back to life with some of that wonderful lemonade. What a great job that was!! I didn’t even mind passing out in the patch!!

And I still love lemonade – and most everything flavored with lemon.

As a side note, I have discovered that Grover was much more than a businessman. He was very active in civic affairs, having served in many capacities. I am now researching his life to write a short biography about him.

Thanks for reading. I hope you return.

Rather than relying on the internet for graphics, I am trying something new – creating my own. I haven’t drawn much in years so please bear with me.

Nice day for Millie to get some sun.
Here’s lookin’ at you!
Anoka. Now it’s pouring.
Veggie time. Shopping in the rain.
Beautiful, as always ... even from the car...
A storm is brewing ...
Loading Comments...
Comment
×
%d bloggers like this: